60% of all primate species are threatened by extinction or are endangered, according to recent estimates. The decline of these populations is essentially due to loss of favourable habitat but also hunting and the illegal pet trade.

Trentham Monkey Forest in Staffordshire is home to 140 endangered Barbary macaques. This year the park has formed a new relationship and decided to concentrate their conservation efforts on overseas charity ‘Chances for Nature’.

Monkey Forest will be supporting not one, but two projects:

Not only can you find out more about these brilliant projects, you can help too. Monkey Forest will be giving 50p from each entrance ticket purchased towards these amazing causes.

Monkey Forest Director Matt Lovatt commented “At Monkey Forest we aim to raise awareness of the endangered Barbary macaques but also the plight of primates across the globe. This year we have expanded our Conservation Week message to include primates threatened in Peru and Madagascar. By allowing visitors to choose which project they would like the park to support, we hope it will give a better understanding of the importance of conservation.”

Monkey Forest’s Conservation Week starts on Saturday 14th October and runs until Friday 20th October. It’s also one of the last chances to see the monkeys before the park closes for the season on the 29th October. Plan your visit today. 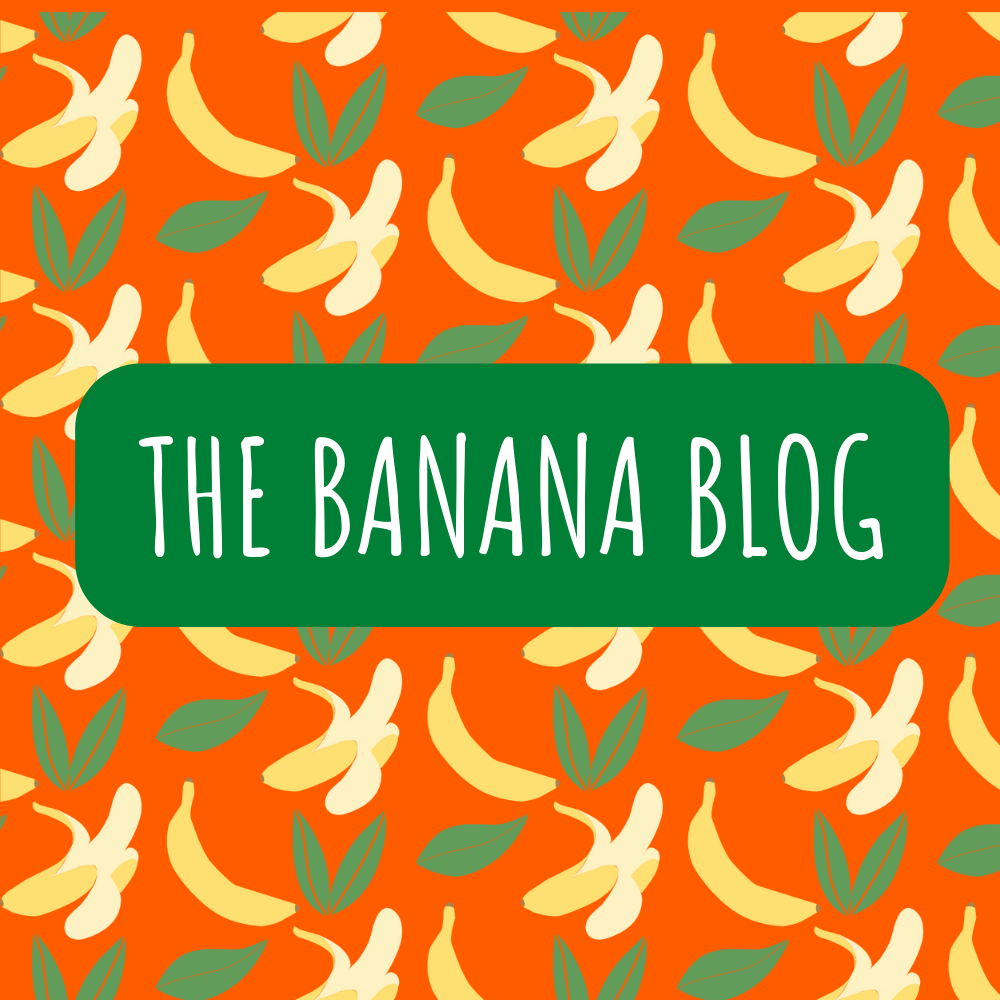