LET’S GET IT ON: ‘Marvin Gaye’ serenades endangered monkeys in Trentham during mating season

This weekend, Monkeys at Trentham Monkey Forest were treated to a live performance from love song legend Marvin Gaye to help boost the monkey love this mating season.

As every new addition is so important for the protection of the species, special guest Dave Largie was invited into our beloved Forest to serenade the primates, with the most well-known love songs of all time, to help inspire them to ‘get it on’.

David, a highly experienced love song guru, sang several Marvin Gaye classics to the monkeys whilst in amongst them and they seemed very relaxed and full of love!

Some classic Barbary macaque ‘lovey dovey’ behaviour was on display during the performance such as grooming and teeth chattering. Who knows? Maybe there’s something in it and the park will have a record number of babies come the summer!

“Monkeys being serenaded by Marvin Gaye – who’d have thought it!

We thought it could be a creative way to encourage our females to show a little affection to males that might not have been so lucky in love. Females in season mate with several males so paternity amongst our furry residents is never known. Each birth is vital to the species with Barbary macaques being classed as endangered.

Birthing season occurs in late spring/early summer each year, so hopefully Marvin’s done his magic and we can welcome some new babies. !”

So here’s hoping that we have a record number of babies this year down to David and his serenading!

ONE MONTH TO GO: The top 5 things to get excited for at Monkey Forest in 2022 Team at Monkey Forest hang ‘legacy leaves’ on brand-new Conservation Tree to inspire a brighter future
Plan your visit 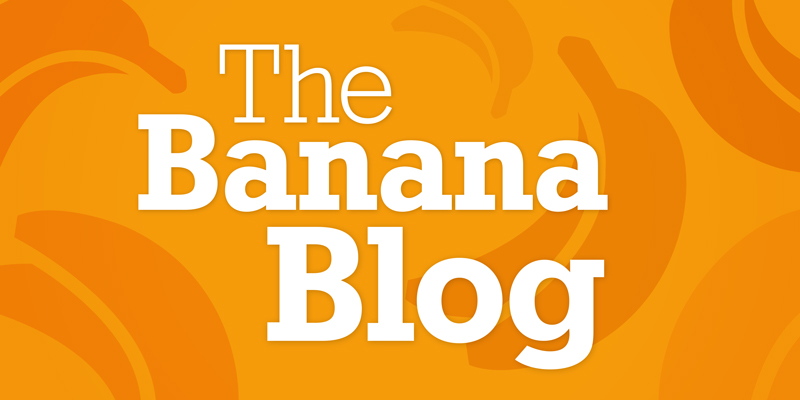